Boy Mamabolo is an Honorable member of National Assembly working under the
Party African National Congress on the provincial list for the province of Limpopo.

Better country to build and grow the economy. Root out corruption. Fight unemployment.

Honorable Jacob Boy was noticed during the SONA2020 when was asked to speak continued to say “We have the rules of the house” and the opposition party member had disgraced him by saying repeatedly  “Honorable Member this is not our Perfect Wedding, on what rule are you rising on.” 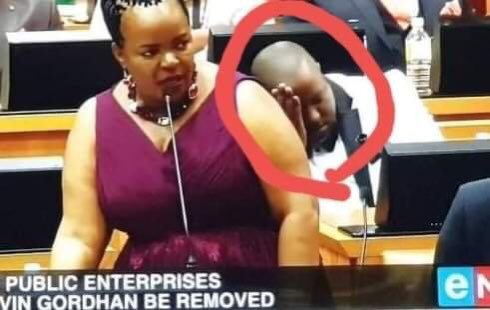 VIDEO OF THE WEEK

MUSIC OF THE WEEK